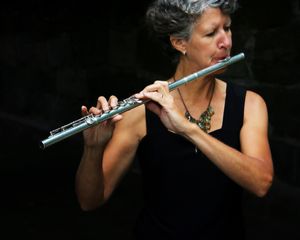 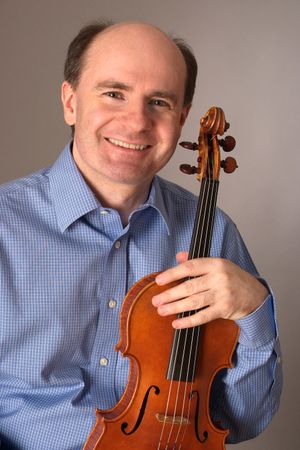 German violinist Uli Speth, concertmaster of the Binghamton Philharmonic Orchestra since 2005, has performed extensively with New York City Opera, American Symphony Orchestra, and the Florida
Orchestra. He also serves as concertmaster for The Chappaqua Orchestra and Fenimore Chamber Orchestra and has performed under the direction of distinguished conductors James Levine, Kurt Masur, Gerard Schwarz, JoAnn Falletta, Marin Alsop, among others.

As a chamber musician, Uli has played concerts throughout the U.S., has commissioned and premiered new pieces for string quartet, and has performed live on Vermont Public Radio and KMFA of Texas. He has recorded for Public Radio of Austria and Italy (ORF and RAI). Mr. Speth has also enjoyed the opportunity of performing to critical acclaim with members of the Hagen, Emerson, Cavaliere, and Ying Quartets and members of Orpheus Chamber Orchestra.

Since 2006, Uli has served on the faculty of Eastern Music Festival in Greensboro, NC, teaching alongside great musicians from all over the US and performing with outstanding soloists such as Midori, Joshua Bell, Andre Watts, and Lynn Harrell, among others. He is on faculty at Hartwick College and The College of New Jersey and is music director of the Little Delaware Youth Ensemble.